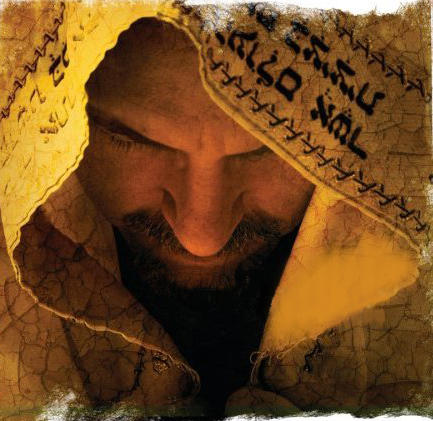 One thing that I hope this short series might accomplish is to take a popular and trendy subject and give it substance and sobriety.  Art Katz once said about missing the subject of Israel that it is to “miss the faith entirely”.  This may sound extreme, but that is only because we seldom view the past, present, and future of Israel as what it is – the full revelation of God.  This age will conclude with the finishing of the mystery of Israel; and the age to come will be defined by jaw-dropping awe and adoration to God because of His dealings with this people throughout this present age.
That said, the present ‘love’ and ‘support’ for Israel which has become common in the ‘religious right’ must be proven as shallow and inadequate since it is completely incapable carrying us through the dynamic relationship that awaits the Jew and Gentile in the days ahead.
Paul said that he would trade his own right standing with God if Israel might receive the righteousness which comes by faith in their Messiah and his suffering.  This was not simply because he loved them so much, but because he was jealous for the glory of God (cf. Rom. 11:25-36).  Agreement with the Lord regarding Israel must be stripped of humanistic aims towards the glory of any man, so that He alone might be object of glory in that day.
How then do we interpret current events, or even the events of the last century?  From the time of Moses on the prophetic framework from which Moses, David, and all of the prophets (and the Apostles!) prophesied was established in Deut. 28-32.  This framework was:  Restoration to the land – persistence in rebellion – eschatological crushing – and ultimate vindication.  This was reiterated throughout the history of Israel – not yet as a complete fulfillment – but as a guarantee of the coming eschatological fulfillment.
One thing that we find throughout the prophets (even through Jesus – cf. Matt. 23:37ff) is that God never shies away from claiming personal responsibility for the judgments upon Israel.  After all, the story line is a massive part of revelation of His glory.  This is typically the fork in the ‘support Israel’ streams.  If God is only concerned with giving them the land – and then many of them accepting Messiah in the process – then why would He still be involved with judgment towards them?
God wants much more than this; He wants to reveal His glory forever to them and through them.  The glory of God will be revealed through Israel – as the firstborn – and consequently the earth will be covered with the glory of God in the age to come.  The means of doing this God choose long ago by His own wisdom, and He revealed it to the prophets and patriarchs.  Next, we will talk about what lies ahead, and the role of the Gentile believing community during these events.